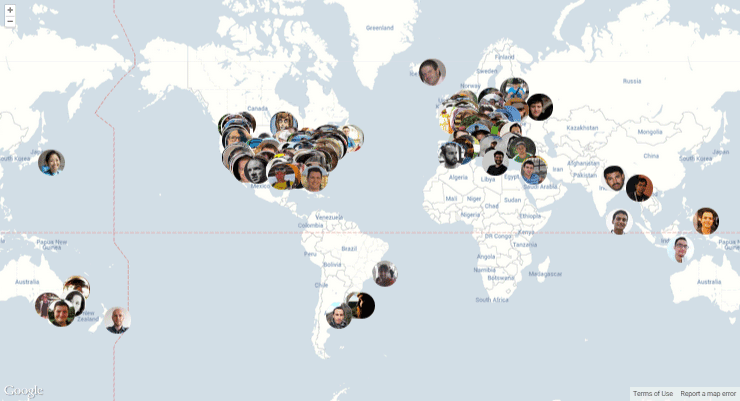 Joe is a certified WordPress whiz who stays busy creating WordPress websites, including MemberPress sites, on the regular. Joe loves sharing his expertise with other users out there. Check out all his latest WordPress news and reviews at Get Web Tips.